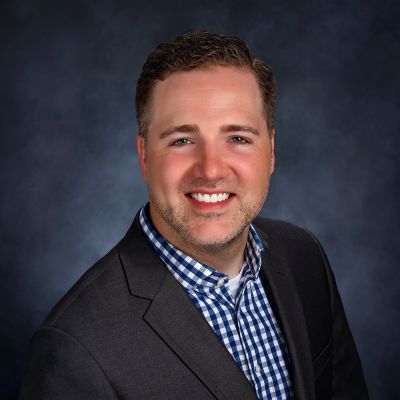 Guaranty Bank is pleased to announce that Jeremy Thomas has joined its Residential Lending Department as a residential lender at its 2144 E. Republic Road location in Springfield.

Thomas, who has nearly 20 years of banking experience, joined Guaranty Bank in 2009 as a part-time teller. In 2012 he was named a personal banking representative and in 2014 became the assistant banking center manager of the bank’s 1341 W. Battlefield location in Springfield. He was promoted to retail banking officer at the same location in 2017. Before joining Guaranty Bank Thomas served as a vault teller, senior teller and teller operations specialist at Bank of America and Postal Federal Community Credit Union.

“With Jeremy’s solid reputation for customer service and strong background in consumer lending, we believe he will be a great addition to our team and a terrific representative of the bank in the local real estate market,” said Michael Frerking, director of residential lending. “We certainly look forward to his continued growth and success at Guaranty Bank.”