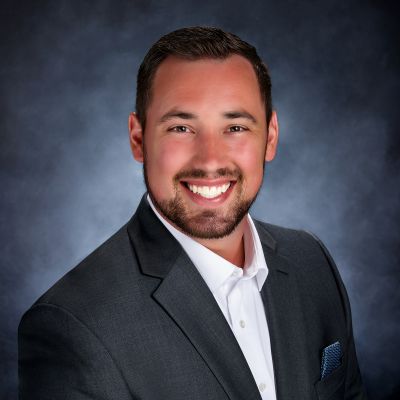 Bridges comes to Guaranty from State Farm Insurance in Joplin where he was licensed in property and casualty as well as health and life insurance. Bridges was drafted by Major League Baseball’s New York Yankees in 2013 and played third base for the organization’s minor league teams until 2017.

Bridges will office at the bank’s 1429 E. 32nd St. banking center in Joplin and provide conventional, FHA, USDA, VA and JUMBO home loans to residents in Joplin, Carthage, Neosho and the surrounding communities.