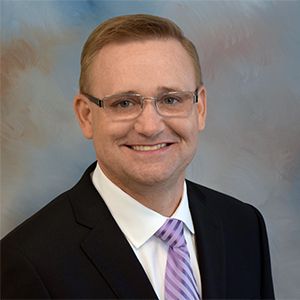 Guaranty Federal Bancshares, Inc. (the “Company”) announced today that its subsidiary, Guaranty Bank (the “Bank”), hired Craig Dunn to serve as Executive Vice President, Chief Commercial Banking Officer. As a member of the bank’s executive management team, Dunns’ primary responsibility will be to oversee the management, direction, and development of the bank’s commercial banking and corporate services lines of business.

“Craig has an extensive background in community bank management and commercial banking and will be an excellent addition to our executive team,” said Shaun Burke, President and CEO. “He is a proven leader, has impeccable character, is actively involved in the community and has a great knowledge of our market.”

Dunn holds a bachelor’s degree from Missouri State University in Agricultural Economics and a Master’s in Business Administration from Southwest Baptist University in Bolivar. He is also a graduate of the Graduate School of Banking in Madison, Wis.